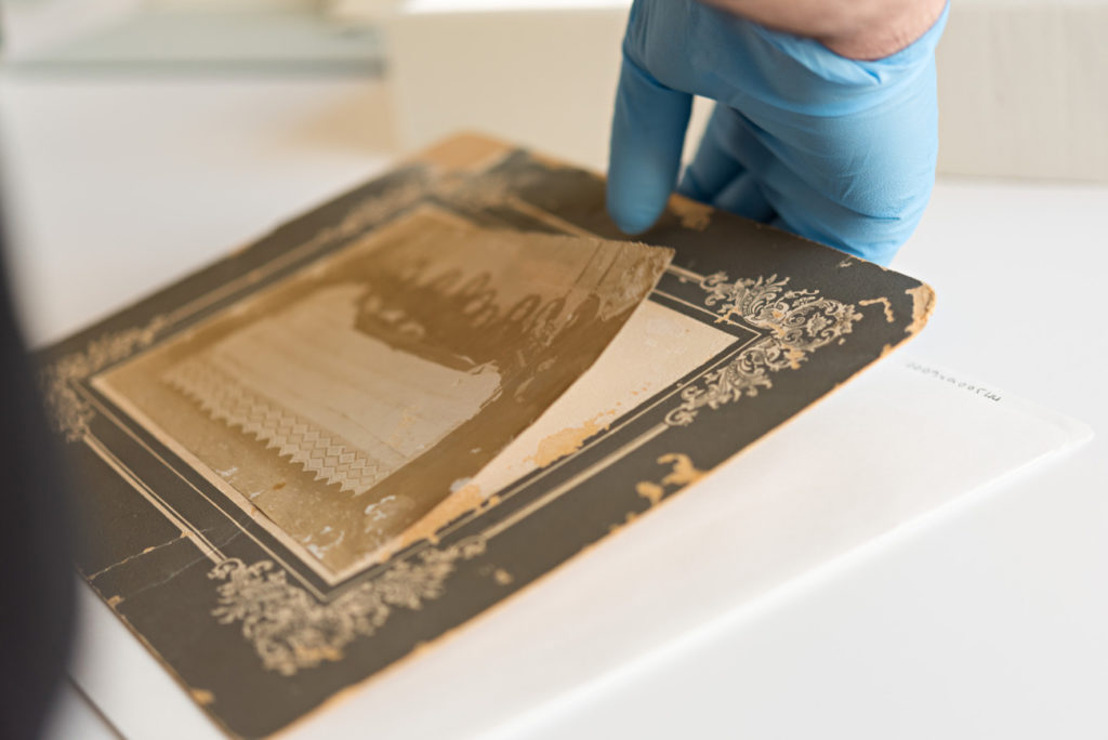 Børre Ludvigsen was a figure in information architecture and digital archiving. A figure who has played a major role in the practice of archiving and digitisation in Lebanon, and who contributed greatly to AUB and their digitisation projects. He leaves behind a beautiful archive which he initiated, the Al Mashriq Archive.

We want to convey our deepest sympathies to his family as well as his colleagues and students.

To learn more about Børre and his work, visit his personal website, Al Mashriq repository, and the AUB memorial page.

It is with great sadness that we share the news of the passing of Iraqi architect, Rifat Chadirji.

Chadirji’s seminal work as an architect, writer and thinker will be remembered and live on through those who he has taught, his writings and architecture, family, and colleagues. The foundation in his name and the archives he leaves behind will serve as active spaces and memorials to his practice and thought.

The Kamil and Rifat Chadirji Photographic Archives, a rich collection of negatives and prints  spent several years deposited at the Arab Image Foundation, from 2012 to 2017, and were moved to the Aga Khan Documentation Center at MIT which also houses the Rifat Chadirji Architecture Archive.

We want to convey our heartfelt condolences to his wife, Balkis Sharara, and family, as well as to his colleagues and students.

Explore
Discover the foundation's collaborations, exhibitions, and projects on our online platform. Our Explore page is a window onto the evolution of contemporary image and collecting practices through the foundation’s past and present activities.

In case you missed this
Arab Image Foundation: Half a million images that tell the Middle East's true tales

The National / Alasdair Soussi. Another [collection] included an image that comes from Egypt’s Armenak Arzrouni, shot some time between 1950 and 1960. Tamara Toumanova – a celebrated Russian-American ballerina and actress, who was nicknamed “the black pearl of the Russian ballet” – is captured by Arzrouni, a photographer of Armenian origin, who worked under the mononym Armand. Read more.

Thank you
We extend our thanks to the supporters that make our current activities possible.